Why Are U.S. Elections Held on Tuesdays? 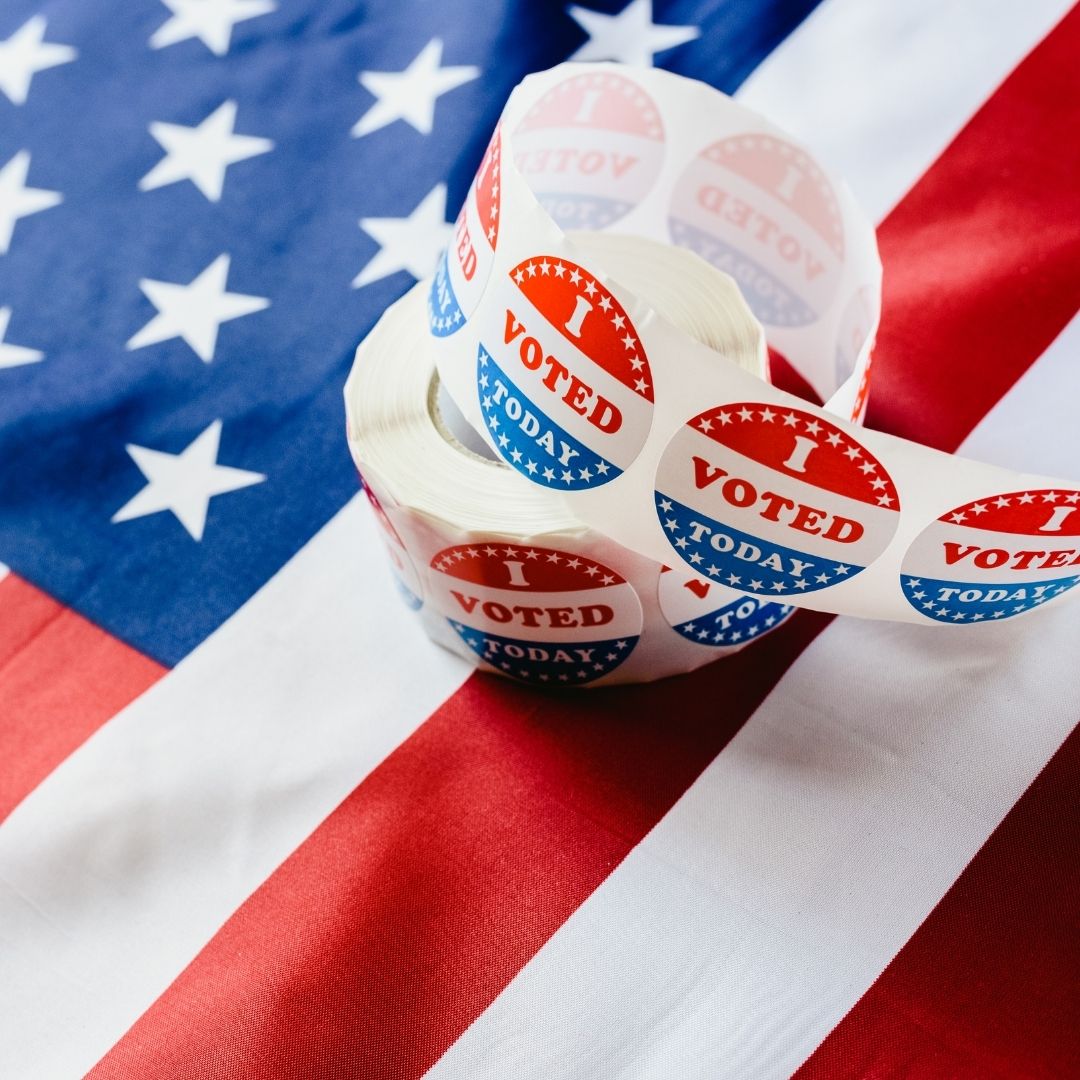 For decades, federal elections in the United States have been held on the Tuesday after the first Monday in November. Why this date?

Originally, election days varied by state, but in 1845 a law was passed to set a single election day for the entire country. (At first, it applied only to presidential elections, but it was later extended to congressional elections as well.) At that time, the United States was still a largely agrarian society. For farmers, who made up a majority of the labor force, much of the year was taken up by the planting, tending, and harvesting of crops. Early November was a good time to vote because the harvest was over but the weather was still relatively mild.

Still, some days of the week were better than others. Two days were definitely out of the question. Most Americans were devout Christians and thus set aside Sunday as a day of rest and worship. Wednesday in many areas was a market day when farmers sold their crops in town. In addition, a travel day was sometimes required. In rural areas, the nearest polling place might have been several miles away, and, in an era before automobiles, getting there could take a while. If people couldn’t use Sunday or Wednesday as their travel day, then that meant election day couldn’t be on Monday or Thursday, either. And so Tuesday was perceived as the best option.

The reason that election day was specified as the Tuesday “after the first Monday” was to prevent it from falling on November 1. That day was considered unfavorable because some Christians observed it as All Saints’ Day and also because merchants typically took the first day of the month to settle their books for the previous month.

Although Tuesday was chosen as a matter of convenience, voting on that day is now more commonly seen as a hindrance. Less than 2 percent of Americans today are employed in agriculture, and many people work on Tuesdays throughout the year. As voter turnout rates declined over time, some people proposed that elections be moved to the weekend. Others suggested keeping election day on Tuesday but making it a federal holiday. While those particular efforts have not been successful, increased opportunities to vote early and by mail have had the effect of making election day less central to the voting experience than it once was.