Use SMS to Communicate with Constituents & Volunteers

From voter registration, voting day reminders, or sharing your political views, prominent politicians have used texts to their advantage. Stay ahead of the media curve. Communicate your politics on emerging issues with registered voters instantly and let your supporters know where you stand. You’ve seen how powerful text messages can be to a political campaign. By turning supporters into subscribers, you can better engage the public, organize rallies and events, and ultimately mobilize the vote. The main reason texts can reach so many voters and motivate supporters is because while most people screen phone calls, especially from numbers they don’t know, they associate texts with people close to them.

Set up a text messaging campaign to send regular, personalized messages to voters in the weeks leading up to an election. Each message can include the voter’s name, polling location, and a link for campaign information. 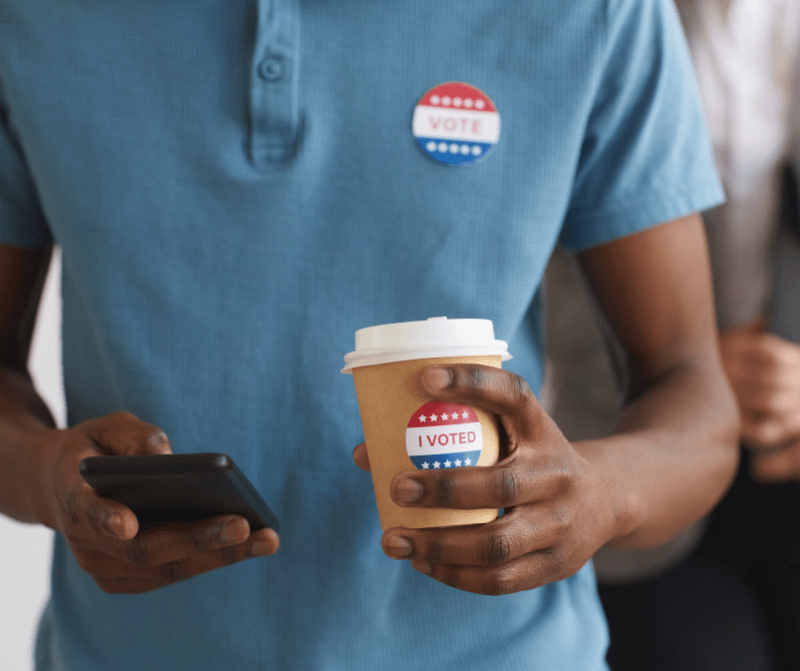 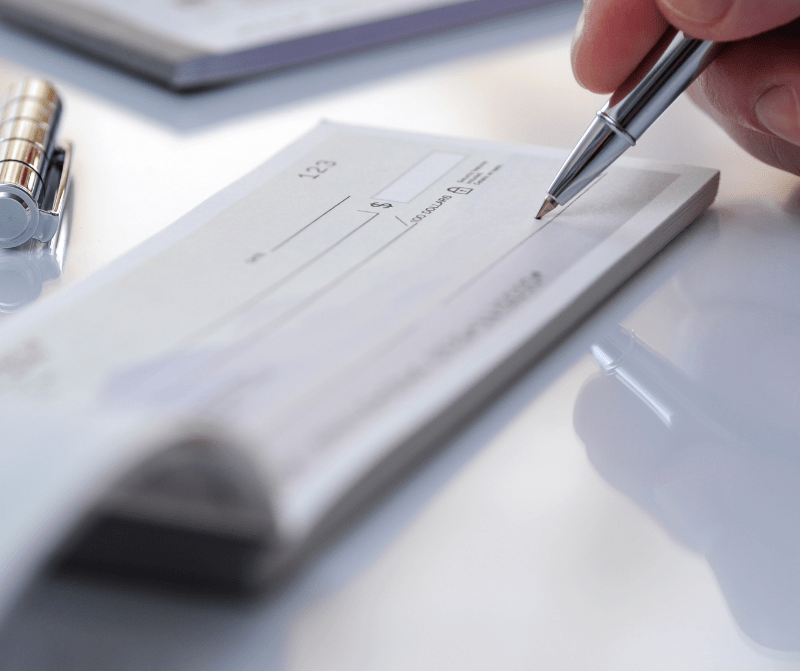 SMS is a great way to build on-going relationships with supporters and turn them into donors. Share personalized stories, event information, and mobile links to fundraising websites. Campaign staff can engage with constituents at the precise moment they have a question.

Shared inboxes make it simple for campaign staff to work together to answer voter questions. Create lists of volunteers to organize events, door-to-door outreach, and fundraising follow up. The list members won’t see each other and can reply privately to you. 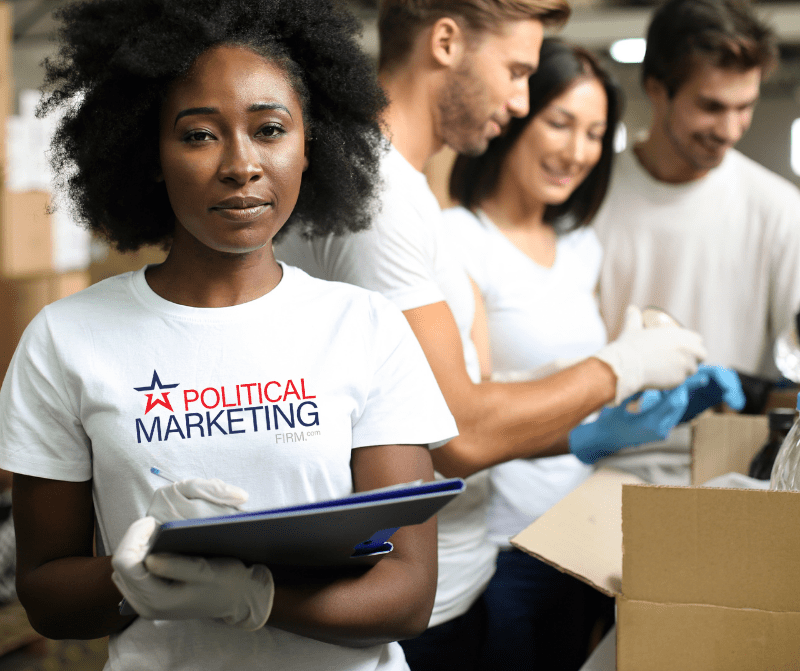 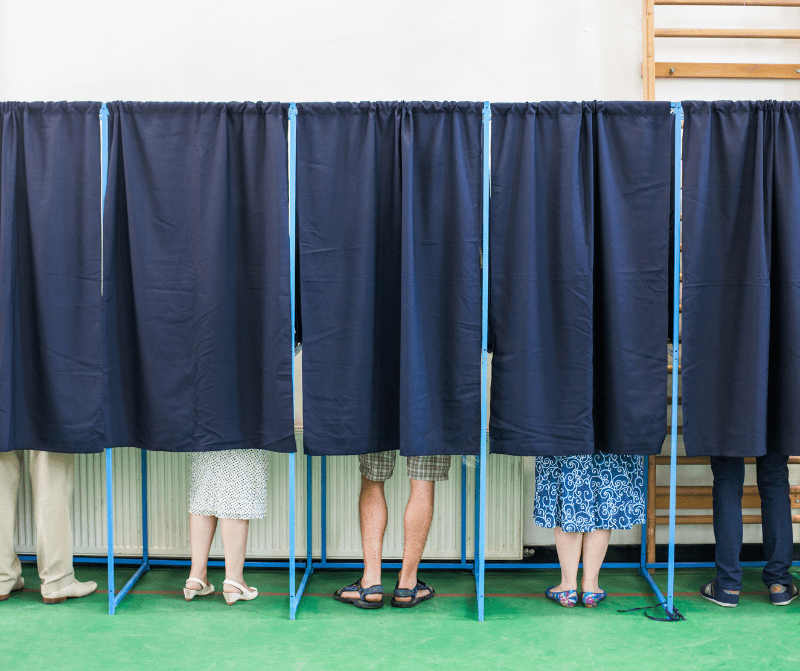 Utilize text messages when your campaign reaches a critical milestone to engage with voters. Shares key issues, where to register to vote, and endorsements to excite your voting base.

Reach the same number of voters in the fraction of time phone calls take by using bulk SMS for political campaigns. Segment voters into lists, customize templates with custom fields and schedule the messages to be sent at the appropriate dates and times. 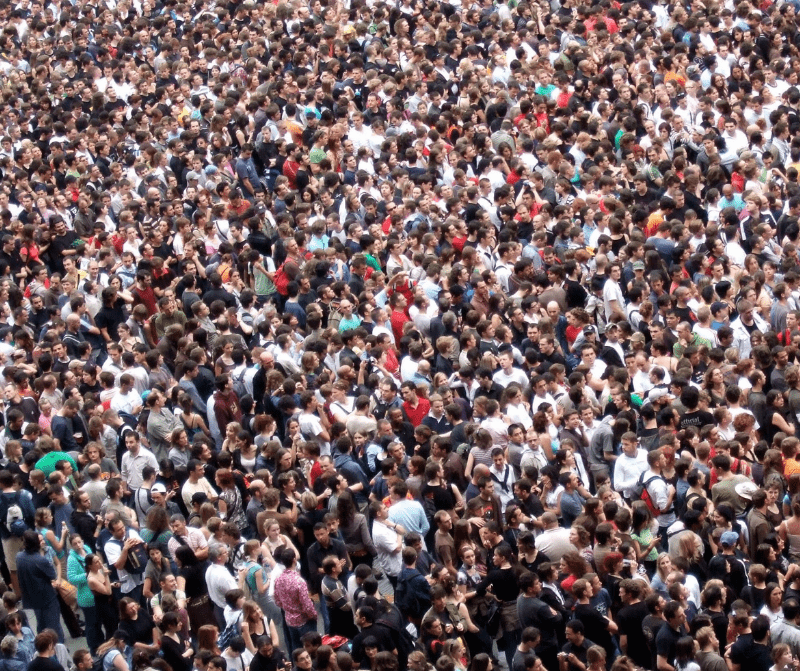